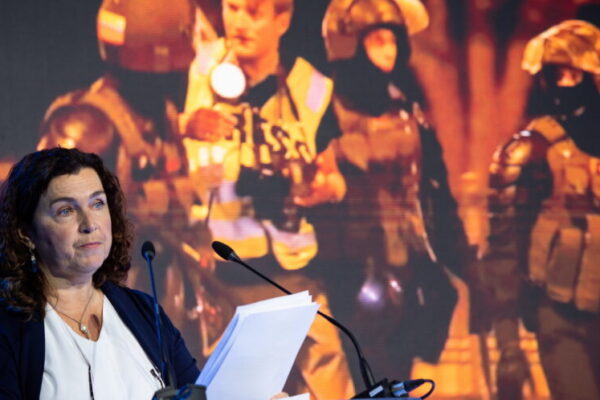 Today (Tuesday, December 22) in the morning, Yulia Slutskaya, the founder and president of Press Club Belarus, was detained at the airport in Minsk. She was returning with her family from a foreign holiday. Currently, her home is searched and the detainee has been taken to the Financial Investigations Department.

Attorney Sergey Zikracki, who came to Alla Sharko’s house to witness the search, was not allowed in. The searchers did not want to identify themselves.

Secret services employees also conduct a search in the Press Club’s office, and the security of the building does not let anyone in.

This is the next act of war by the Alexander Lukashenka regime with the independent media. We will monitor the situation on an ongoing basis and mobilize international public opinion to react.