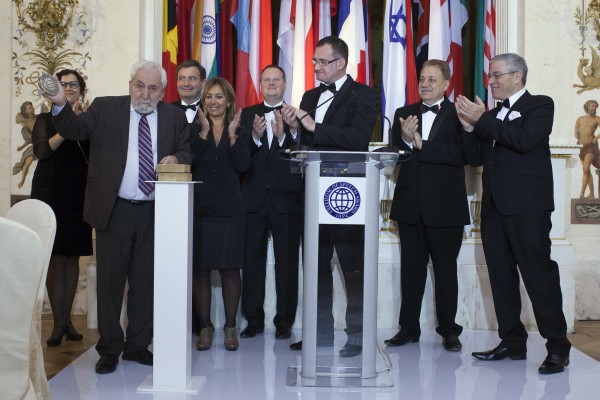 Aleksey Simonov, the president of Russian Glasnost Defense Foundation is the laureate of second edition of IAPC Freedom of Speech Award. Simonov is awarded for the longstanding fight for free journalism, defence of journalists and support of freedom of speech in Russia. The laureate collected the award on 16 December in Warsaw.

Aleksey Simonov is a film director, writer and activist who supports freedom of speech as well as freedom of the profession of journalist in Russia. From 1991 on he is in charge of the Glasnost Defense Foundation. He authored numerous publications on freedom of speech and journalism and his foundation conducts programmes freedom of access to information, inter alia protection and support of independence of local journalists, relations between authorities and the media, revealing cases of violence against journalists and informing international public opinion on violations of freedom of speech in Russia.

The IAPC confers the Freedom of Speech Award on persons or organisations for their exceptional contributions to the fight for defence of free speech or creating conditions and supporting efforts promoting freedom of speech. The winner is selected by all the IAPC member press clubs (over 20 countries). Each of the more than 30 clubs has one vote. The winner receives a medal and 10,000 euro. 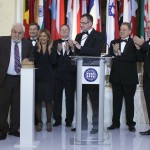 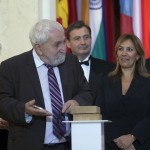 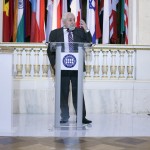 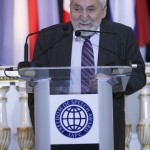 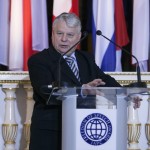 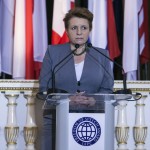 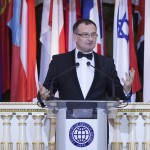 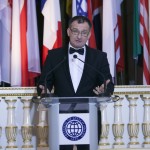 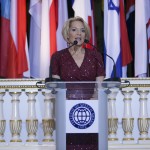 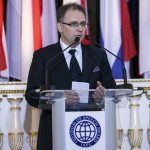 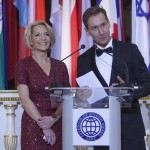 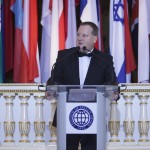 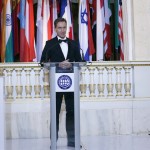 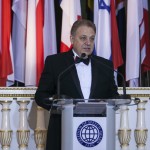 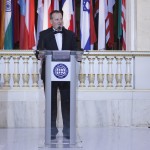 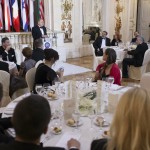 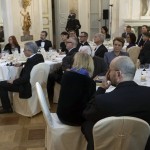 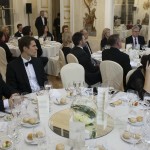 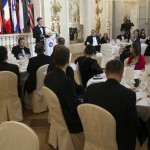 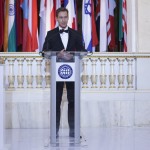 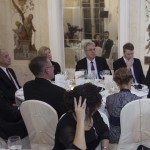 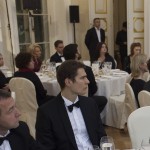 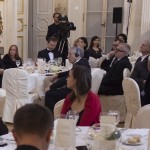 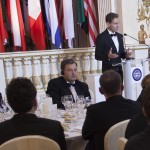 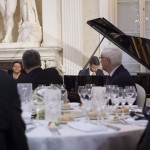 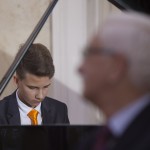 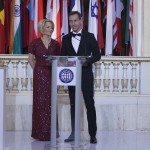 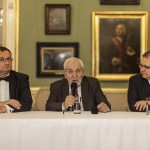