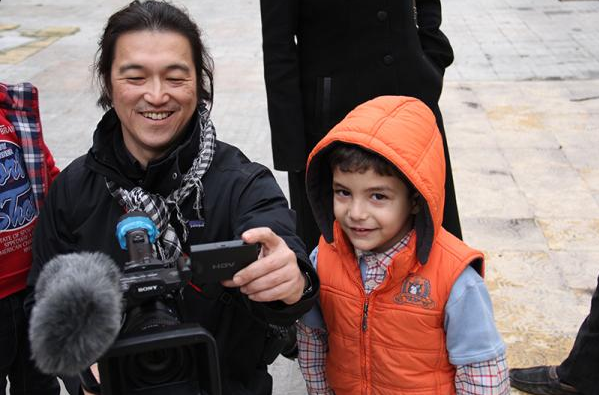 The Foreign Correspondents’ Club of Japan condemns in the strongest terms the murders of journalist Kenji Goto and his friend Haruna Yukawa by the group known as Islamic State. Our hearts go out to their families and friends, and to the Japanese people.

We demand that all parties in international conflicts, whether they be states or non-state groups, recognize that journalists should never be targeted and are not to be seen as representatives of the policies of their national governments. There was no justification whatsoever to punish Kenji Goto for grievances that may be felt against the Japanese government.

The task of a journalist is to report the facts and truth of affairs, even in dangerous zones of military conflict. Kenji Goto was an exceptionally brave and important journalist whom we greatly respect and will honor.

We feel deep sadness at the loss of a heroic colleague, but we also renew our resolve as journalists to provide accurate information to serve the public interest.

Board of Directors
The Foreign Correspondents’ Club of Japan