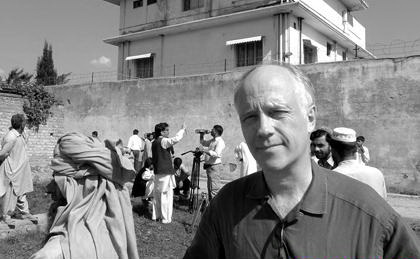 The Foreign Correspondents` Club of South Asia have lost a member Nils Horner, Swedish Radio South Asia war correspondent while he was in Kabul on Tuesday 11-03-2014.
He was killed in daylight dare operation by unidentified assassins who are still at large.

This incident shows how vulnerable are the journalists covering war zones and specially in Afghanistan, where at least 29 journalists lost their lives since 1992.
This latest killing will have an impact on the forthcoming election and covering of the withdrawal of foreign troops before the end of this year 2014.
Our Condolences to the bereaved family and friends.
We condemn the barbaric terrorist act and we call upon the authority in Afghanistan to bring the killers to justice and provide protection to journalists on the ground.

May his soul rest in peace.