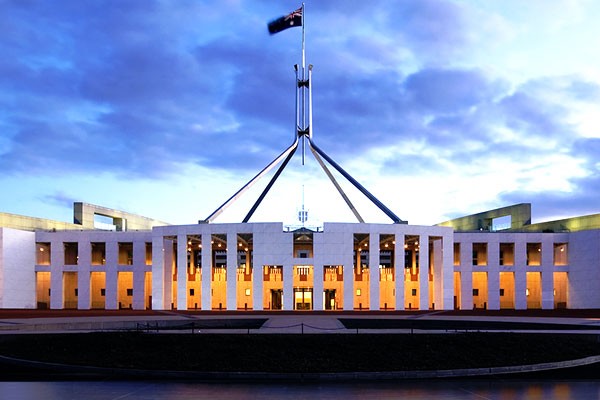 The Asia Pacific Association of Press Clubs (APAPC) was launched at the Foreign Correspondent’s Club of Hong Kong in November 2012.
The concept for the association was born at the International Association of Press Clubs (IAPC) annual global assembly in Australia in 2011.
An association of Press Clubs within the Asian Pacific region, promoting freedom of press, partnerships among clubs and further opportunities for working media internationally, was created to complement the existing fellowships within the IAPC such as the European Association.
The secretariat for the APAPC is based in Canberra at the National Press Club of Australia. The APAC website will provide information about member clubs within this one hub. In what the Australian Government are describing as the “Asian Century”, releasing the white paper “Australia in the Asian Century” in November 2011 there is no better time than for the Asian Pacific media to join together.
In June 2013 APAPC become a member of IAPC.