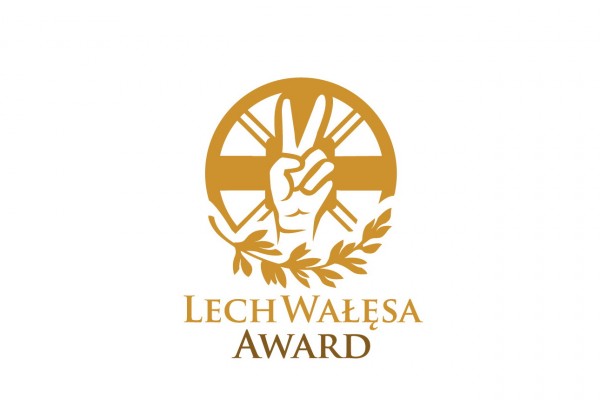 The Lech Walesa Award will be presented for the 7th time. During the ceremony to be held in Gdansk on 29 September, the Winner will receive a diploma, a statuette, and a financial recognitions of 100, 000 USD.

Up to-date the Lech Walesa Award has been presented six times, subsequently to the following: