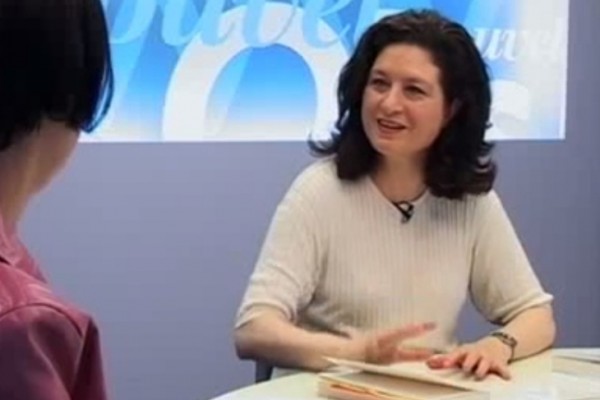 The Foreign Correspondents Club of China is appalled at the decision of the Chinese government to deny accreditation to the Beijing correspondent of L’Obs – Ursula Gauthier.

Without this accreditation she will be forced to leave China at the end of December, as no new visa can be issued without a new press card.

It follows a month in which Ms. Gauthier has been attacked in the state-controlled media, following an article she wrote on Xinjiang. She has also been the target of numerous death threats, with her picture and address published and distributed online.

The Chinese authorities issued an ultimatum to Ms Gauthier, insisting–among other things–that she apologise publicly, state publicly that she does not support terrorism and distance herself from foreign NGOs and media who presented her case as “an infringement of press freedom in China.” Failure to comply would result in the denial of accreditation.

Ms Gauthier has taken the view that she cannot comply with such an ultimatum. Chinese officials responded by accusing her of “flagrantly championing acts of terrorism and the brutal killing of innocent people.”

Receiving criticism is a normal and necessary part of journalistic work, but this is neither proportionate nor reasonable. Insinuating that Ms. Gauthier supports terrorism is a particularly egregious personal and professional affront with no basis in fact.

Unless the authorities reverse their decision this will be the first expulsion of a foreign correspondent from China since 2012. It is one of the most flagrant attempts, amongst many, to use the accreditation and visa process to threaten journalists.

The FCCC views this matter as a most serious development and a grave threat to the ability of foreign correspondents to work in China.

The Foreign Correspondents Club of China

more information in an article in The Guardian