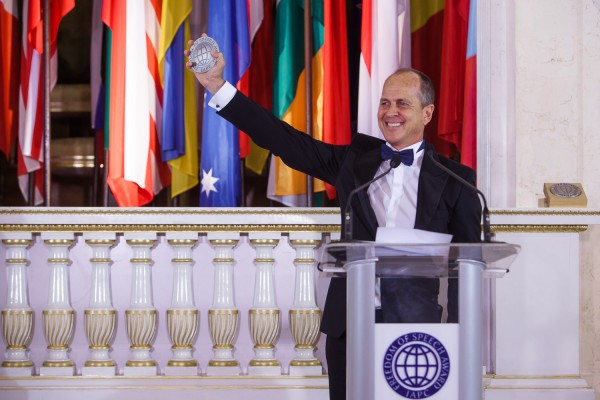 Peter Greste, Mohamed Fahmy and Baher Mohamed – journalists of Al-Jazeera television – are the laureates of the third edition of IAPC Freedom of Speech Award. They are awarded in recognition of the defence of truth and freedom of expression while facing ongoing intimidation and imprisonment. Peter Greste accepted the award during ceremony in Warsaw, Poland on behalf of Mohamed Fahmy and Baher Mohamed who were unable to arrive to the gala.

Peter Greste, Mohamed Fahmy i Baher Mohamed are journalists of Al-Jazeera English television, who were arrested in Cairo on 29 December 2013. They were reporting on the events in Egypt in the way that was not tolerated by the government of this country. An excuse for arresting them was a lack of permission from the Egyptian authorities to perform journalist activity. During the trial they were accused of actions that endangered national security as well of creating an untruthful image of Egypt abroad and spreading false news in order to support the outlawed Muslim Brotherhood. They were sentenced to many years in prison. Peter Greste, after 400 days of detention was deported to Australia, but his colleagues remained imprisoned in Egypt. In September 2015, due to pardon from president al-Sisi, Mohamed Fahmy and Baher Mohamed were released from prison.

The conviction and imprisonment of Greste, Fahmy and Mohamed caused international outrage. Amnesty International declared them as prisoners of conscience. Thousands of journalists, media related associations as well as many politicians and human rights organisations were demanding their release.

The IAPC Freedom of Speech Award is conferred upon persons or organisations for their exceptional contribution to the fight for defence of free speech and creating conditions or supporting efforts towards spreading freedom of speech. The laureate is selected by all the IAPC press clubs (from 28 countries). The award takes the form of a medal and 10,000 euro.

The award was presented on Tuesday, 6 December 2015 evening in the Royal Baths of Warsaw. The ceremony was co-funded by the Ministry of Culture and National Heritage and co-organised by National Centre for Culture. 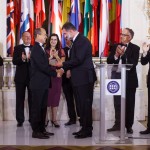 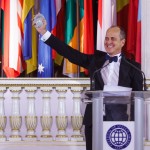 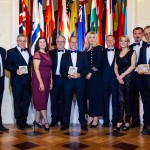