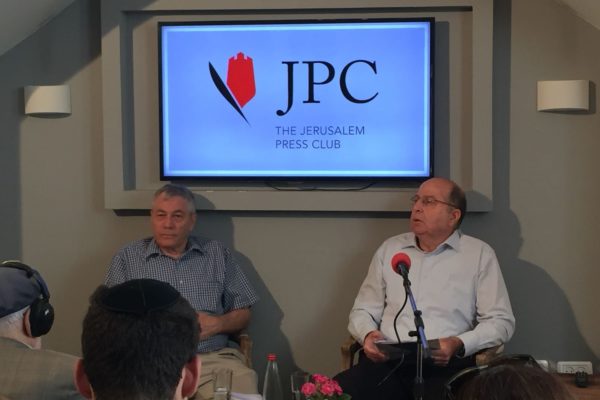 On October 26th 2017, The JPC hosted Moshe “Bogie” Ya’alon, former defense minister of Israel, who provided an overview of The Middle East, discussing the strategies and occurrences he sees taking place in the region. Ya’alon presented his own predictions regarding the region and also expressed what he believes should occur in order to bring some order in the region amidst all the chaos.