LONDON PRESS CLUB BALL 2013 IN AID OF THE JOURNALISTS’ CHARITY 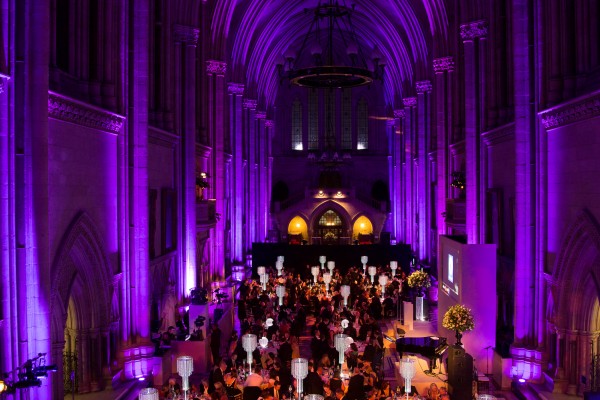 The London Press Club (LPC) is one of the oldest press clubs in the world. When Fleet Street was in full flow it had an active membership and a robust reputation both for its conviviality at premises in Salisbury Square, not least as an after-hours drinking establishment for journalists.
Through the years it has also been a regular promoter of events, exhibitions and lectures associated with journalism, photography and printing. In 2003, the Board began to rethink the London Press Club’s role and concluded that if it were to attract new members and maintain its relevance it needed to become a more professional organisation, embracing as many other associated groups as possible and concentrating on key events in the journalistic calendar. A five-year plan developed as a result includes increasing our membership, exploring the possibilities of promoting what is already a powerful brand and developing our links with international press clubs. The LPC website is now linked to the International Association of Press Clubs and the European Federation of Press Clubs websites. The long-term objective here is to provide a reciprocal international network of home-from-home facilities for visiting members from other countries, with good value accommodation, office space and a ready-made network of contacts available.
We have a first-class working relationship with Women in Journalism, the British Guild of Travel Writers, and The Publicity Club of London; with whom we have run joint functions. Other relationships include The Media Society, The Society of Editors, and the British and American Business Institute, the European Federation of Press Clubs and the International Association of Press Clubs. Our current membership is now more than 700.