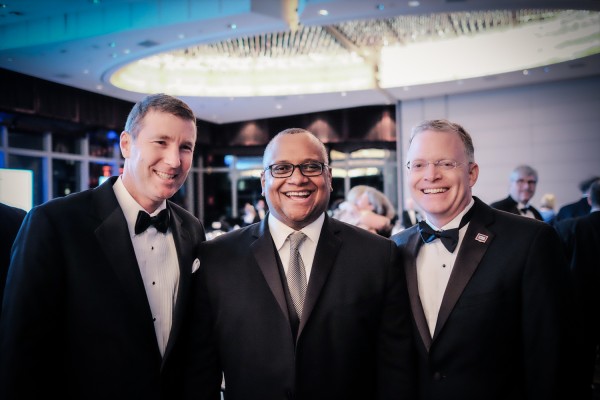 During his keynote address, Dean Baquet, executive editor of The New York Times, praised award recipients for their tenacity, and called for more recognition of great international reporting amid “hand wringing” about financial pressures on the news industry.

“The issues confronting the world are big, and our ambitions should be at least as big,” he said. “The only institution big enough and powerful enough and unselfish enough to investigate is the press. There may be no time in our history when the absolute necessity of what we do is more powerfully evident yet our insecurity is too much on display. So let’s stop. Let’s go back to being arrogant please. Just a little.” 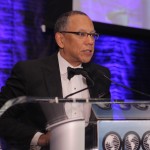 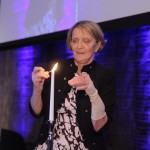 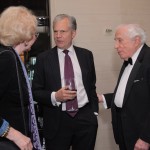