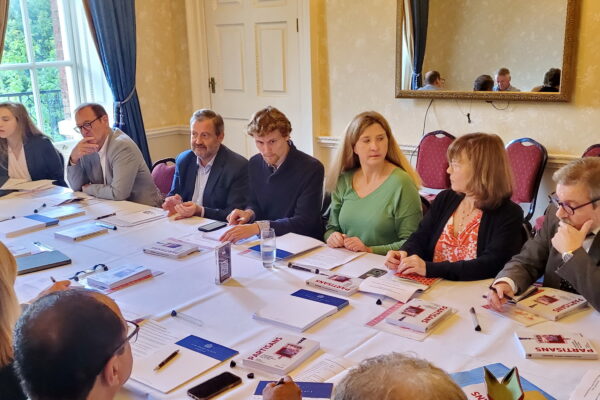 From 25 to 27 October twenty Press Clubs from as far away as New York and Warsaw, Canberra and Jerusalem all met in London on the International Association of Press Clubs General Assembly.

All the clubs attending the assembly signed the new London Declaration on Media Freedom. It pledges member clubs to stand up for free and fair reporting worldwide and to call out efforts by authoritarian regimes to discourage independent media wherever they may occur. The declaration calls on press clubs to monitor progress in maintaining and expanding global media freedom and report each year on the state of media freedom in their own countries.

The discussion during the meeting focused primarily on issues of freedom, support and assistance, as well as the safety of journalists. The new initiative of the Jerusalem Press Club in this regard will be developed. Talia Dekel-Fleissig, issued an invitation to all Press Clubs to collaborate on a Joint Press Freedom Initiative. The effects of the project will be presented for the first time on May 3, 2023, and the next edition during Press Freedom Conference on 3 May 2024 in Jerusalem. 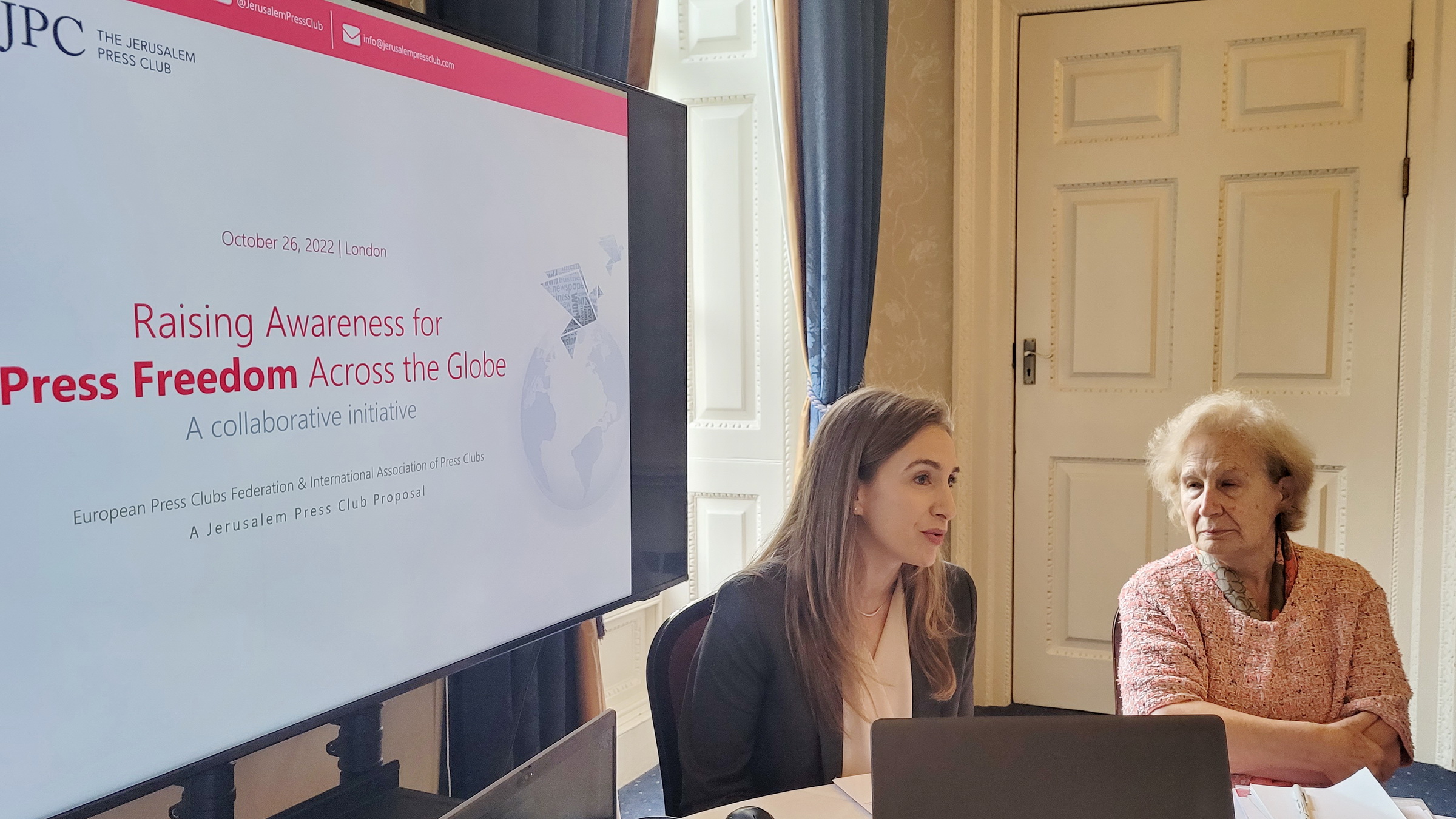 The meeting was to be attended remotely by Gleb Golovchenko the head of Press Club Ukraine, but the online connection was not possible due to the massive Russian shelling of the city. In the speech sent by e-mail, Gleb Golovchenko pointed to the urgent need for organizational, financial and security support for journalists in Ukraine. Moreover, he raised the issue of the need to build a new media landscape in Ukraine after the war, based on the values of the media from the free world. Both New York and Warsaw reported on financial support sent as immediate relief and support to Kyiv. Other Press Clubs considering financial support for Ukrainian Press Clubs were encouraged to consult New York and Warsaw on the best means of selecting recipients and transmitting funds.

The assembly was also attended by Anton Ruliou of the Press Club Belarus, who pointed to the necessity of informing about the crimes of the Lukashenka regime, constantly reminding about colleagues in prisons in Belarus, and supporting independent Belarusian media in exile. 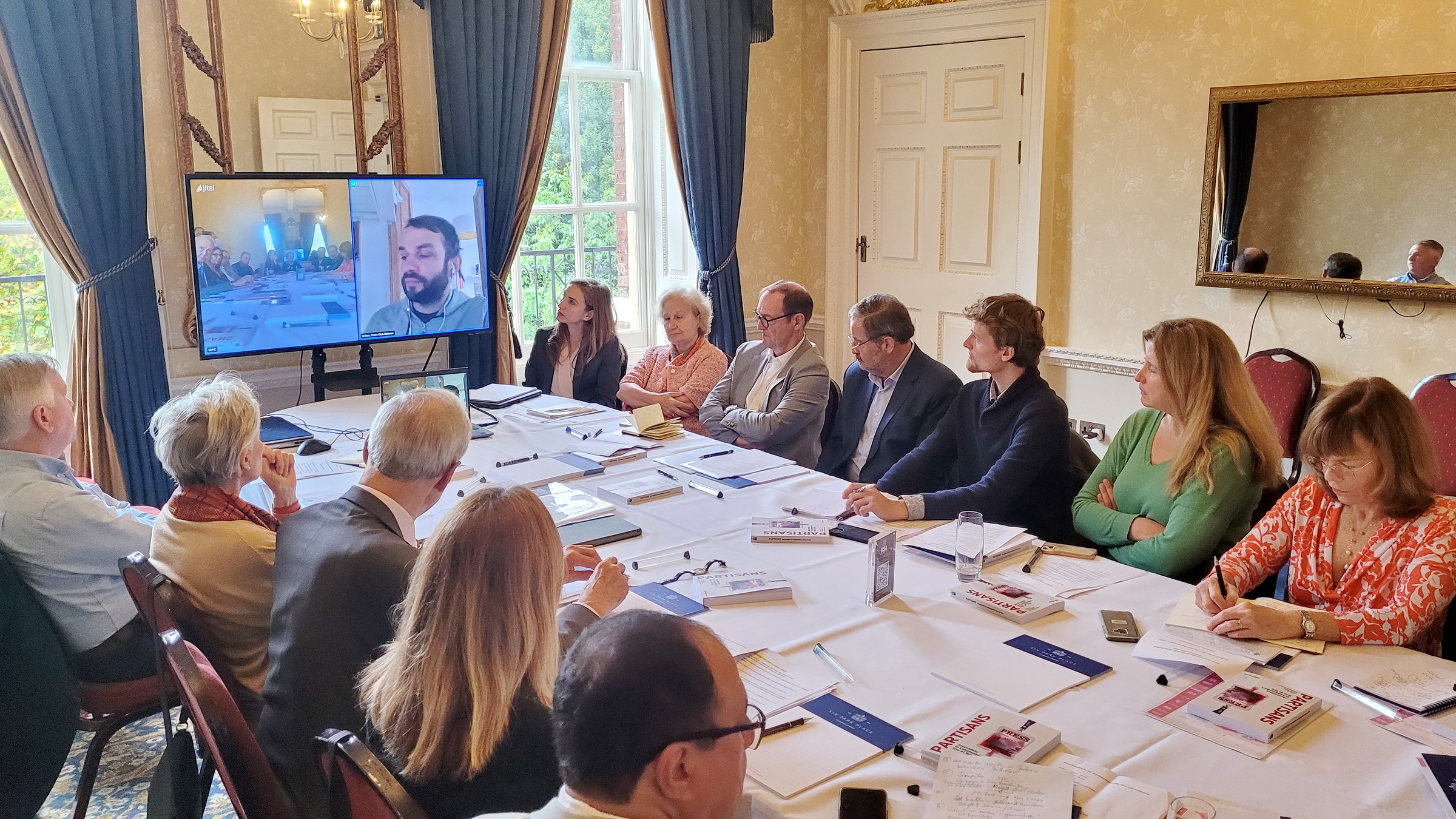 The candidacy of the International Galicia Press Centre, represented by Luis Menendez, was unanimously accepted to become a member of IAPC.

Just after the general assembly delegates welcomed the chance to attend the annual London Press Club Awards lunch in Stationers Hall. They also heard from journalists from The Times, the Daily Mirror and The Telegraph, chaired in a discussion by Baroness Patience Wheatcroft, and from Matt Kelly, founder-editor of The New European, at the Frontline Club. 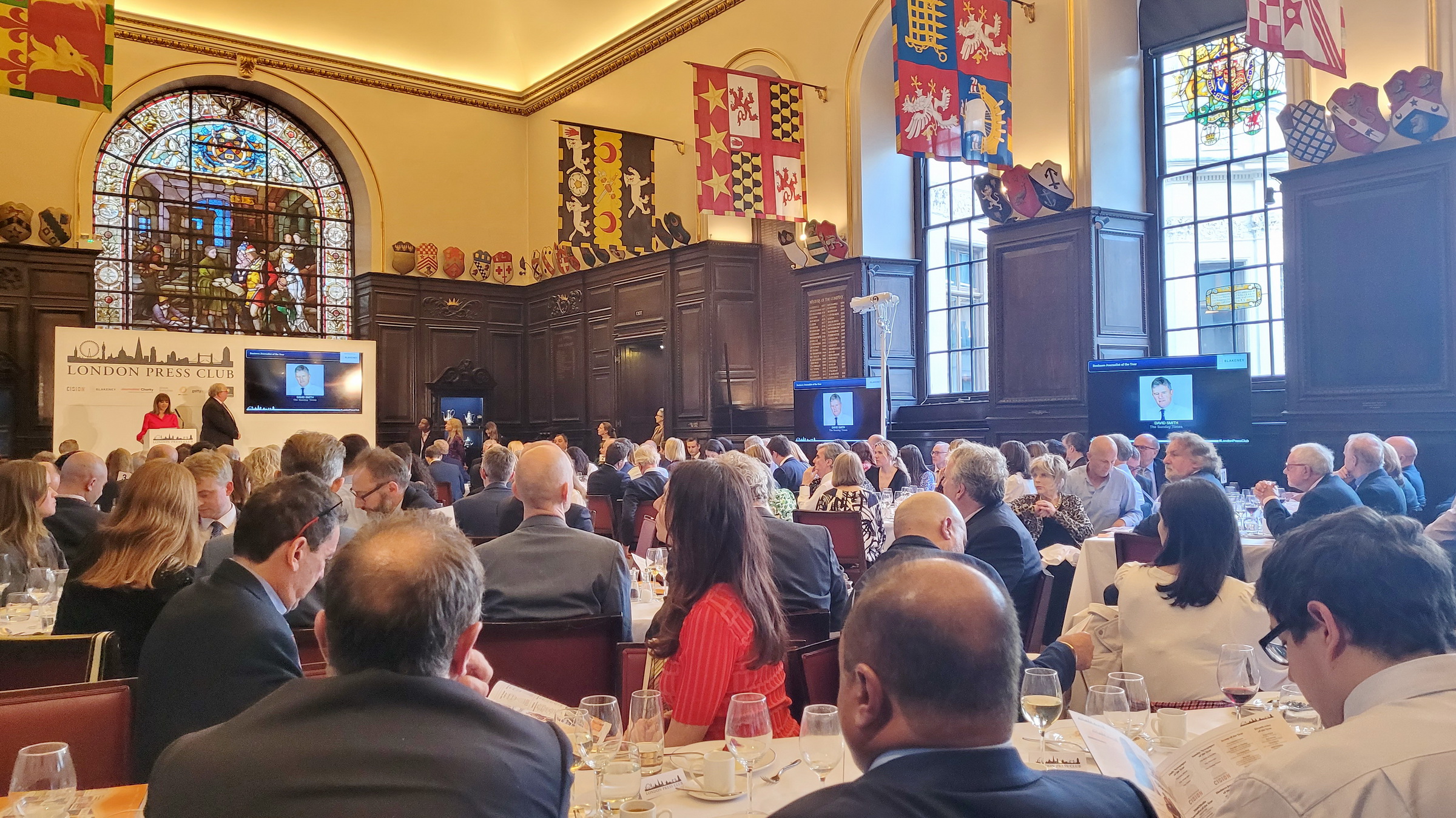 It was the first IAPC assembly since Covid. It was hosted by the Press Club of London during the tumultuous political change of Prime Minister between Liz Truss and Rishi Sunak. and Delegates were treated to insights into the workings of London government by speakers from the Mayor’s office as well as from the Corporation of the City of London. 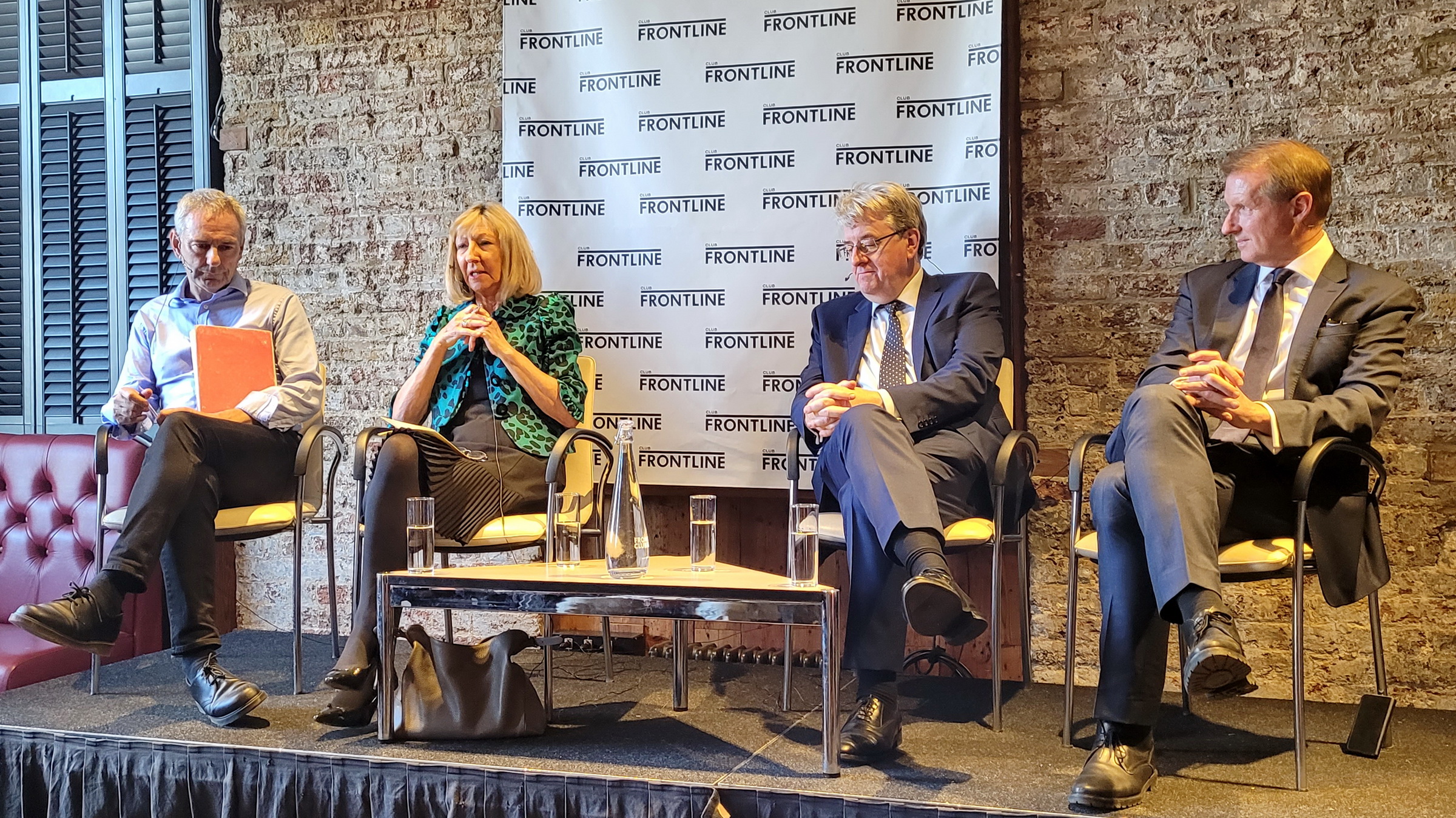 And after their three-day stay, all clubs thanked the London Press Club for the excellent organization and hospitality.

It was decided that the next General Assembly of IAPC will be held in New Delhi in 2024. 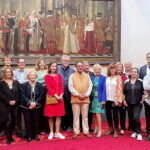 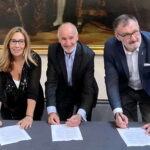 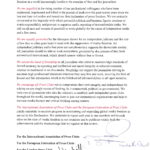 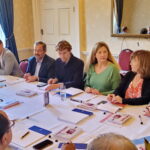 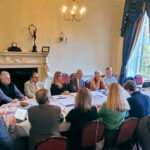 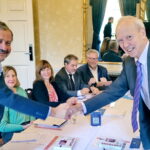 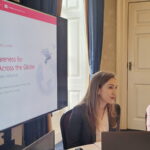 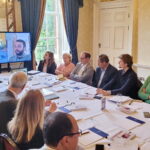 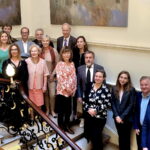 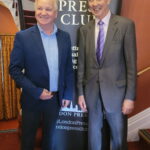 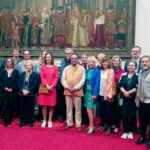 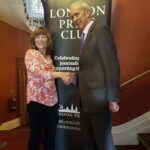 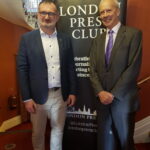 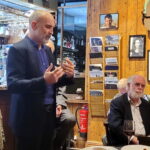 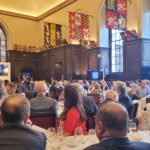 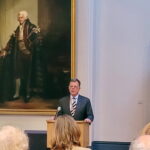 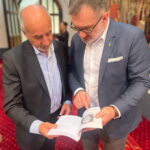 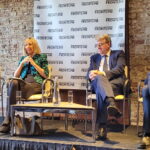 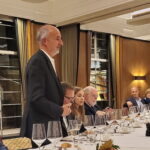 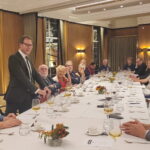