The condemnation of the murder of James Foley 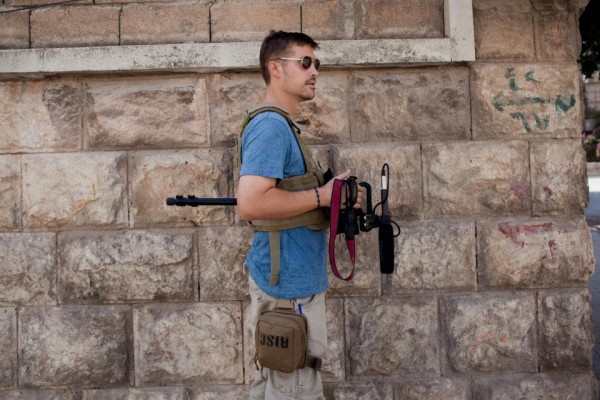 The European Press Clubs Federation expresses its shock and indignation at the barbaric execution of American journalist James Foley by an operator of ISIS. The Federation calls upon governments to take all the measures necessary to allow journalists to carry out their duties. Freedom of the press is the soul of democracy, and the freedom and security of journalists are the cornerstones of civilized societies. The Federation calls upon the people who hold another journalist, Steven Sotloff, to release him immediately.